The war museum in Chania Askifou

In World War II when German forces invaded Crete, they destroyed many villages and killed many Cretans who tried to resist.
One of these villages was the village of Askifou located 50 kilometers south of the city of Chania. Many women and children tried to find refuge in the surrounding villages.
Between them and the then ten-year-old, George Hatzidakis, who saw his village plundered helpless defend the sacred soil of the island.

After the end of the war George Hatzidakis found another way to keep alive the glorious memory of his ancestors.
He began to collect with passion every vestige left by enemies and ancestors behind them. He managed to build a private war museum with more than 2,000 objects of the 1940-1944 period.
The collection becomes greater all the time due to the efforts of his son Andrea Hatzidakis that aims to build a war museum to house the finds of his father and himself. 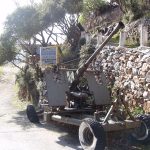 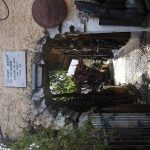 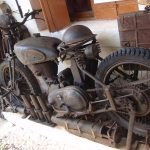 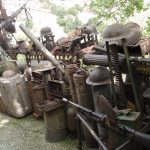 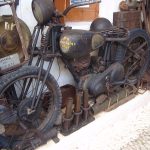 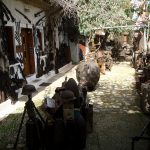 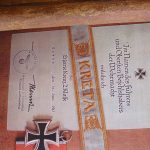 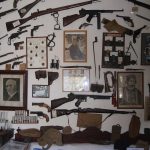 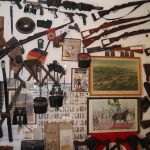 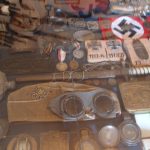